WHERE CAN LASER BE USED?

1-Oral preparation before filling with laser-caries removal: It is an effective method for removing caries. Since the cleaned area is sterile due to the nature of laser energy, bruises that may occur later are prevented.

6-Laser whitening:  while the whitening process takes several sessions with the normal whitening method, effective results are obtained in one session in laser whitening.

7-Laser Surgical treatments with Laser beam is used in some stages of surgical operations because it reduces bleeding and causes less damage to the tissue. The risks of complications such as post-operative swelling, bruising and pain are reduced after laser support in implant, bone operations, soft tissue operations, wisdom tooth operations and after some surgical procedures. 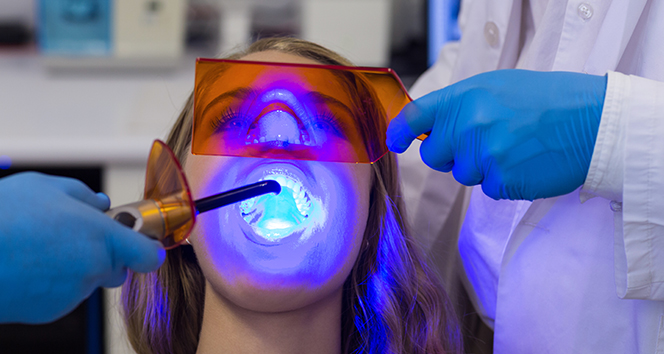 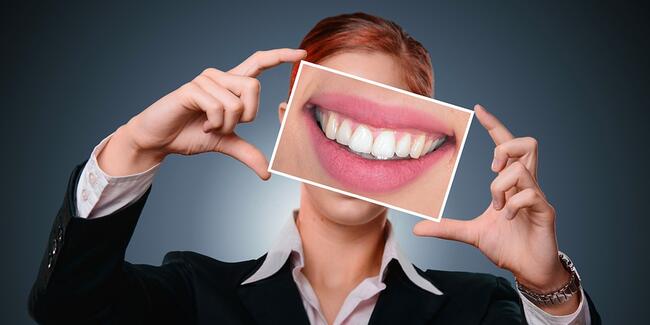